Ashley Jones
Jacksonville, Florida is lucky to have a number of well-preserved historic districts among its numerous and distinct neighborhoods. Gorgeous examples of diverse styles of architecture are represented throughout these communities. If you are considering buying a historic home for its aesthetic benefits and unmatched architecture, antique attributes, or simply curious about these majestic adobes, take a look at the 5 historic neighborhoods here.   Avondale/Riverside Riverside and Avondale are arguably two of the most popular neighborhoods in Jacksonville. The charm of the older homes (dating from 1868), distinctive styles in architecture, emphasis on planning and historic preservation (http://www.riversideavondale.org), and the bounty of vibrant shops and restaurants in the area create a neighborhood that many love. Riverside and Avondale are southwest of downtown Jacksonville, bordered by the St. Johns River on the east and Roosevelt Boulevard/CSX rail lines to the west. Distinctions between neighborhoods cannot be felt in-person as they are adjacent to each other and share many of the same positive qualities of life. 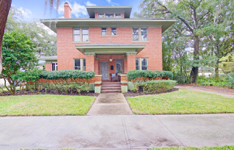 Ortega Historic Ortega lies on the St Johns River just south of the historic Riverside area. Ortega is bordered by the St. Johns River on the East, the Cedar River on the North, and the Ortega river on the West, practically making it an "inland island." The history of the area includes a number of interesting characters: botanist William Bartram; highwayman and cattle rustler Daniel McGirtt; and Don Juan McQueen, who attempted to establish a plantation on his 1791 Ortega land grant, but was forced to leave due to attacks of Georgians and the French. Gangster George "Machine Gun" Kelly and his wife were rumored to be the mysterious couple who abruptly left their rented Grand Avenue home hours before a midnight police raid in 1933. Ortega is home to hundreds of mid-size to large, turn-of-the-century homes and Southern Style mansions. Many of these homes are situated directly on the river, and the nature of the "island" allows ease of access to the waterways for all residents. The island is almost exclusively residential, the only exception being a small square in the section known as "Old Ortega" on the northside where a small collection of restaurants, boutiques, and a pharmacy are found. Ortega, with its giant oaks, waterfront mansions, and series of parks is widely considered one of the most beautiful residential areas of Northeast Florida. 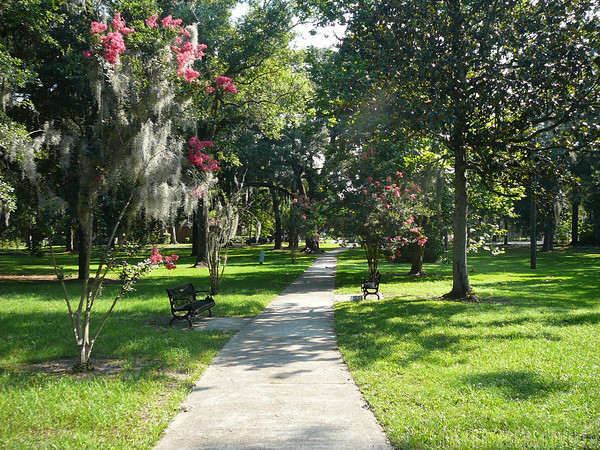 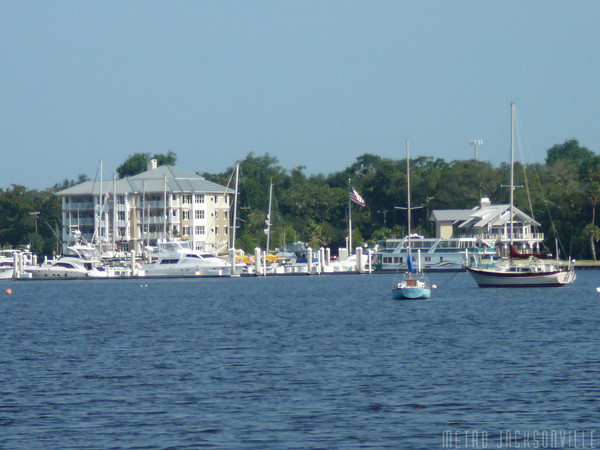 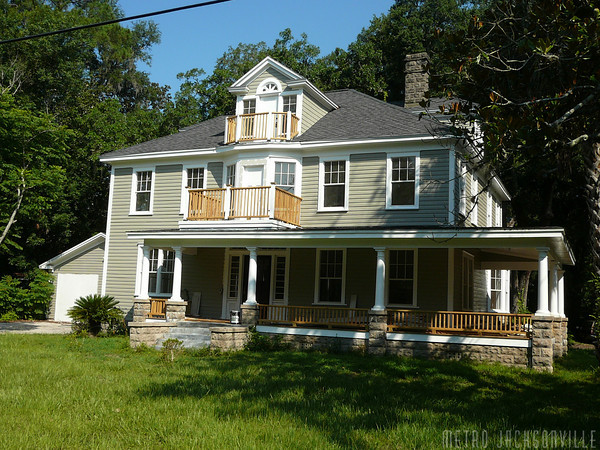 San Marco Located just minutes away from Downtown's Southbank is the historic neighborhood of San Marco. Stroll along San Marco Square and you'll discover incredible dining, upscale trendy clothing boutiques, and sensational art galleries. The San Marco movie theatre and Theatre Jacksonville, the oldest community theatre in the country dating back to 1938, are also located within the square. Riverfront park in San Marco is a wonderful location for city views, especially during the sunset. The local preservation society (http://smpsjax.com) lists 14 parks in the San Marco neighborhood, making this an excellent place for families and recreation. One can walk to schools, restaurants, and evenings out due to the pedestrian-friendly design of this area. Don't miss the San Marco fountain of lions, which reflect the neighborhood's association with the Venice, Italy business district. The area is emerging with trendy craft cocktail bars and brewery hot spots. 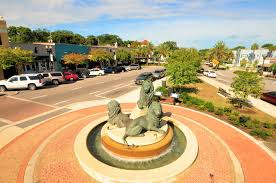 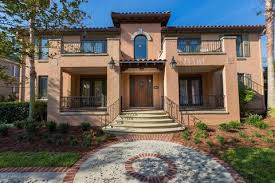 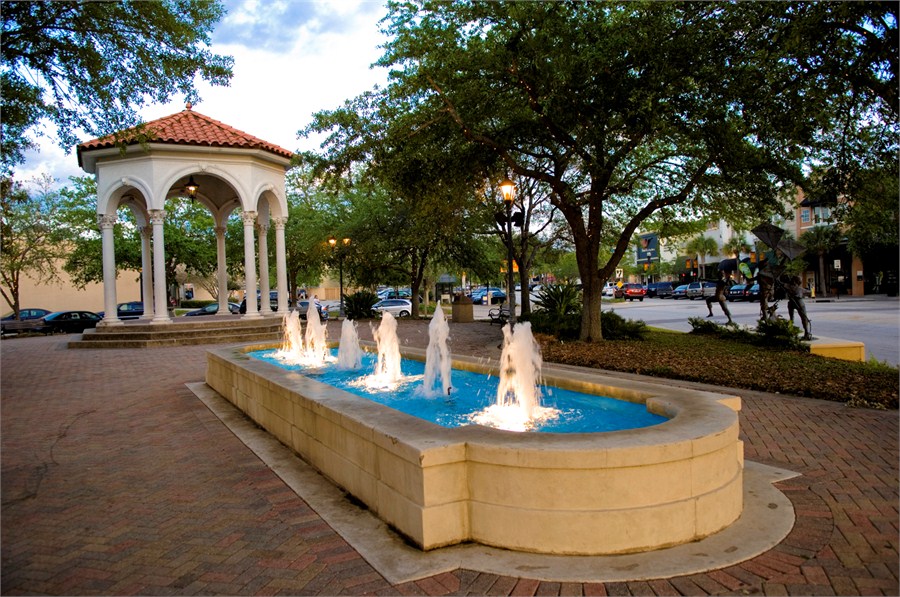 Springfield The historic Springfield neighborhood is located adjacent to downtown Jacksonville and is bordered by Hogan’s Creek, rail lines, and a commercial district. The area was established in 1869 and contains some of the city’s best examples of 19th century and early 20th-century architecture. Springfield’s history is well-documented, and it is most recently most well-known for being an example of a booming gentrification project with even Southern Living magazine naming it the #1 “comeback” neighborhood in the South in 2010. (http://www.sparcouncil.org/). Today, many young families are moving into the area to plant some roots in this well-rooted neighborhood with vibrant history and up-and-coming shops, restaurants, and parks. 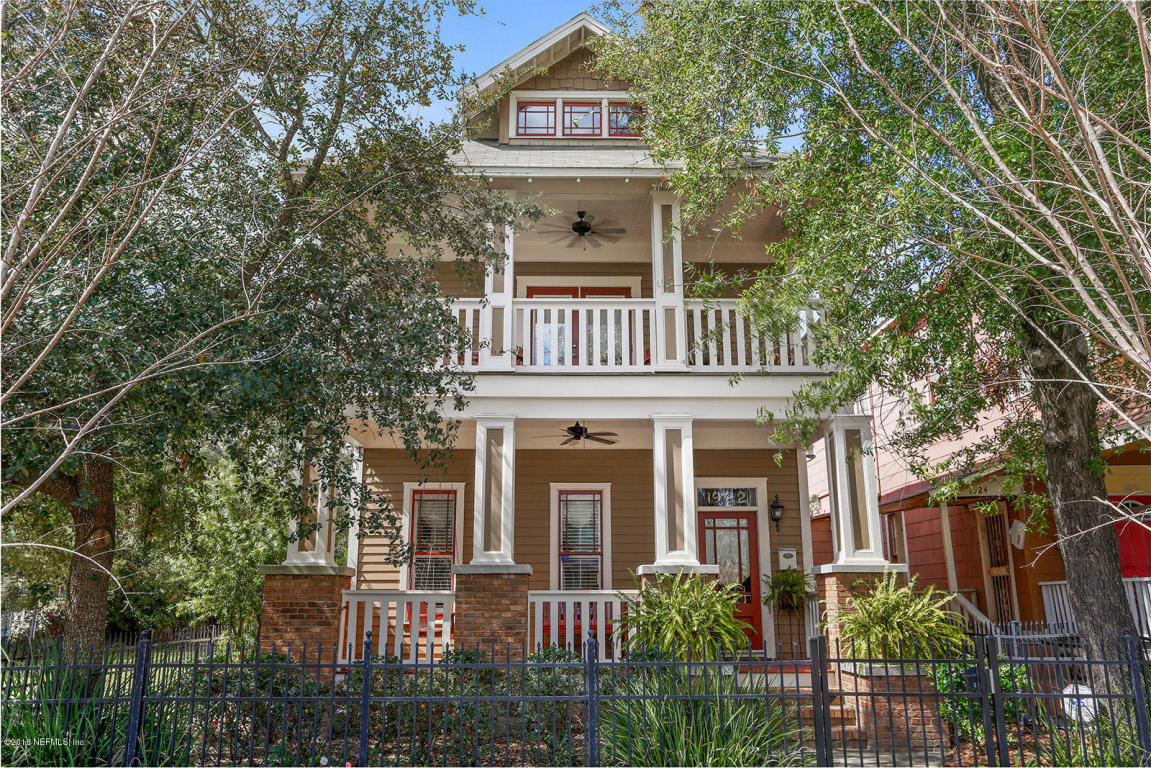 St. Johns Quarter This neighborhood within a neighborhood is located in the Riverside district of Jacksonville, but has its own distinct borders and personality. The St. Johns Quarter is a six block, 18 acre section of Riverside that is locally designated historic district. The local historic designation is intended to keep buildings from being demolished and incompatible buildings from being built. The most distinguishing characteristic of this historic neighborhood is its close relationship with the river.  Many Riverside/Avondale streets end in small parks at the river, but only in St. Johns Quarter does the road run parallel to the river, on the waterfront.  River Boulevard is only two blocks long, but the two blocks are pleasantly scenic and make the river very accessible. St. Johns Quarter is filled with single-family homes, small apartment buildings, and one large apartment building on Riverside Avenue.  Some of the single family homes are now commercial, mostly lawyers' offices.  While nearly all of the buildings were constructed in the early 1920's, one dates to 1870, which puts it a bit out of step with its neighbors! 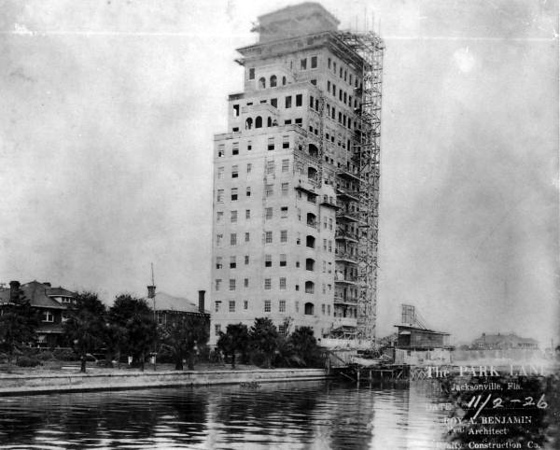 The 16 story Park Lane building was Florida's first high-rise condominium building when it was completed in 1926. The Riverside House Before 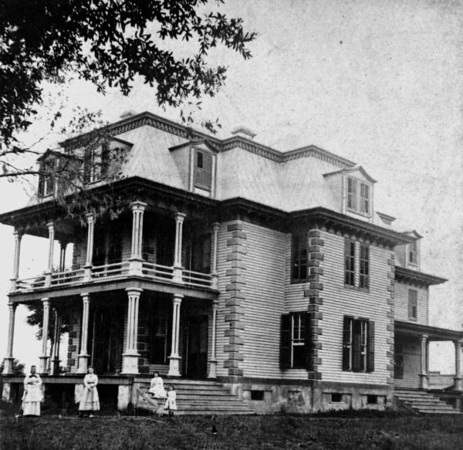 The Riverside House After 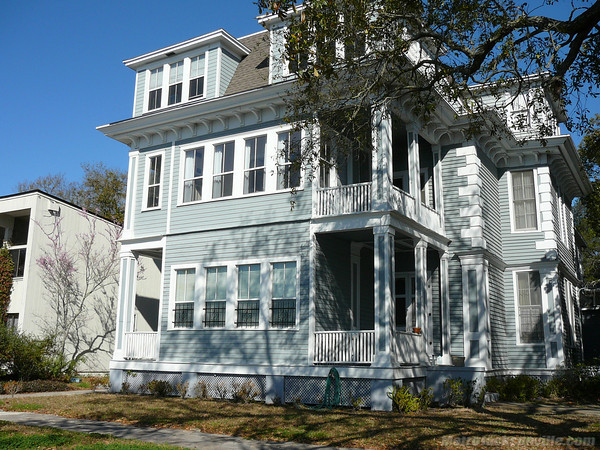 You message has been sent!

Send us a Message

Success! Please check your email for instructions on how to reset your password.

We will never sell your e-mail address or phone number under any circumstances.

Free and complete access to Saved Searches and more

Thanks! Your account was created successfully. You will receive a confirmation email from your agent shortly. Enjoy access to saved searches, favorite properties, and more!

We will never sell your email address or phone number under any circumstances.
By registering, you agree to our full Privacy Policy

Or reach out to the team for help:

Thanks! Your account was created successfully. You will receive a confirmation email from your agent shortly. Enjoy access to saved searches, favorite properties, and more!

We will never sell your email address or phone number under any circumstances.
By registering, you agree to our full Privacy Policy

Or reach out to the team for help: